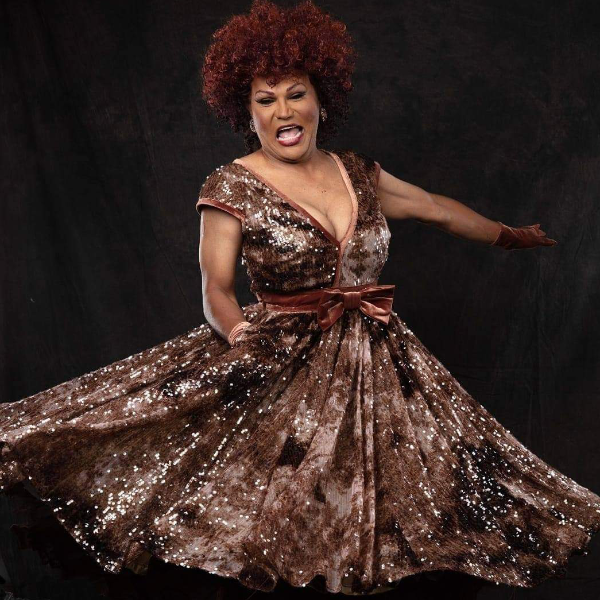 *Management reserves the right to be selective!

Flame Monroe, Host, Comedienne, Emcee and Actor, is an explosive and inspiring talent hailing from Chicago!

Flame’s introduction to audiences in the United States and abroad has been anything but traditional. With more than two decades honing the art of female impersonator in clubs
across the Windy City and Midwest under her wig, the most challenging role has been that of single-parent to three academically gifted and creative children; Flame describes it as AM Dad/ PM Drag!

Flame’s dynamic sense of style, flair, and storytelling earned her a featured spot in Tiffany Haddish Presents: They Ready on Netflix. Produced by Tiffany Haddish, Page Hurwitz, Wanda Sykes and Flame Monroe, the comedy special remains among the top streamed shows on Netflix since its premier in August 2019.

The energetic, hilarious and informative half-hour comedy routine touches on all things Flame Monroe: her past, her politics, her family and how she shows no signs of slowing down in her stilettos.